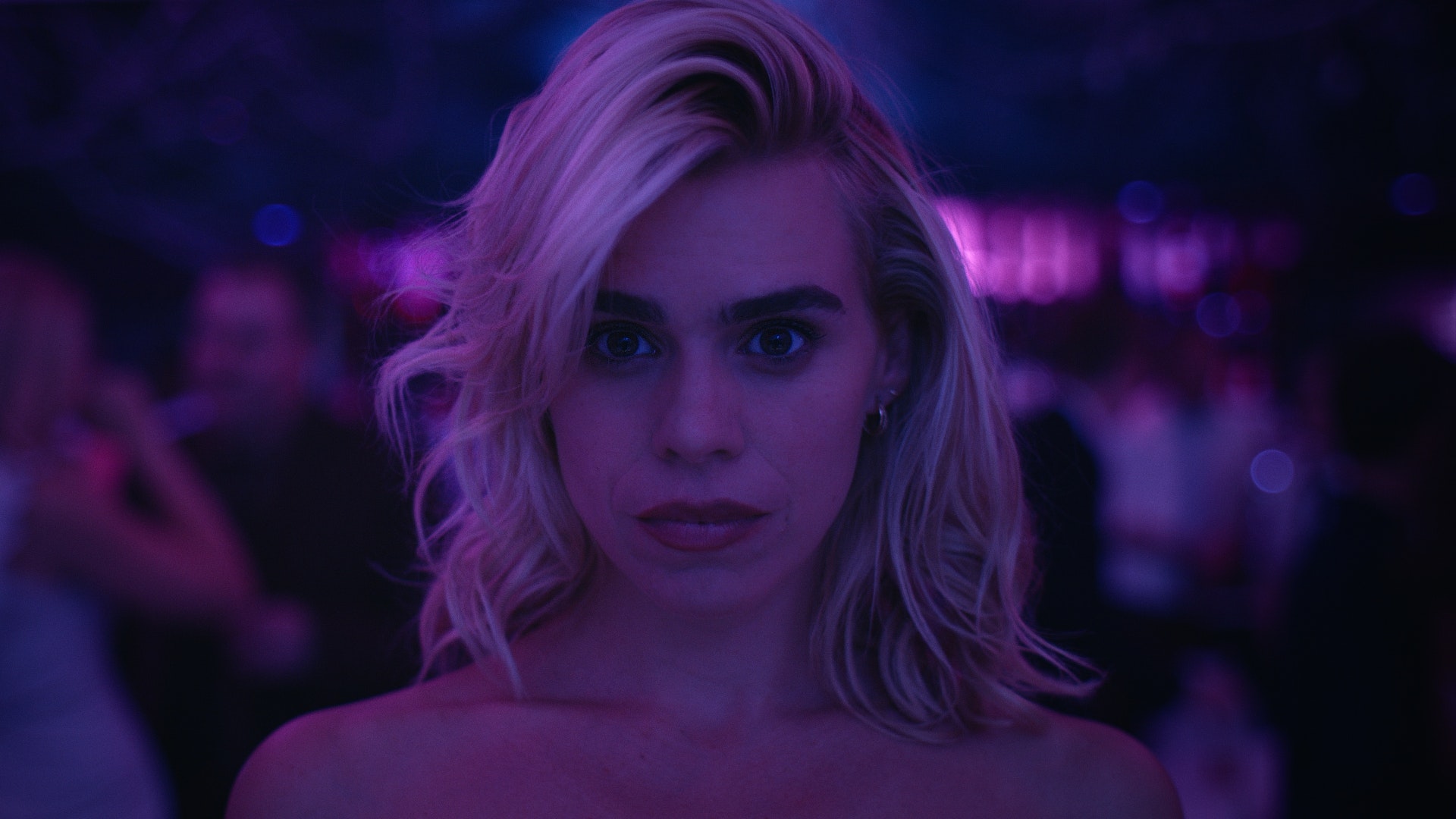 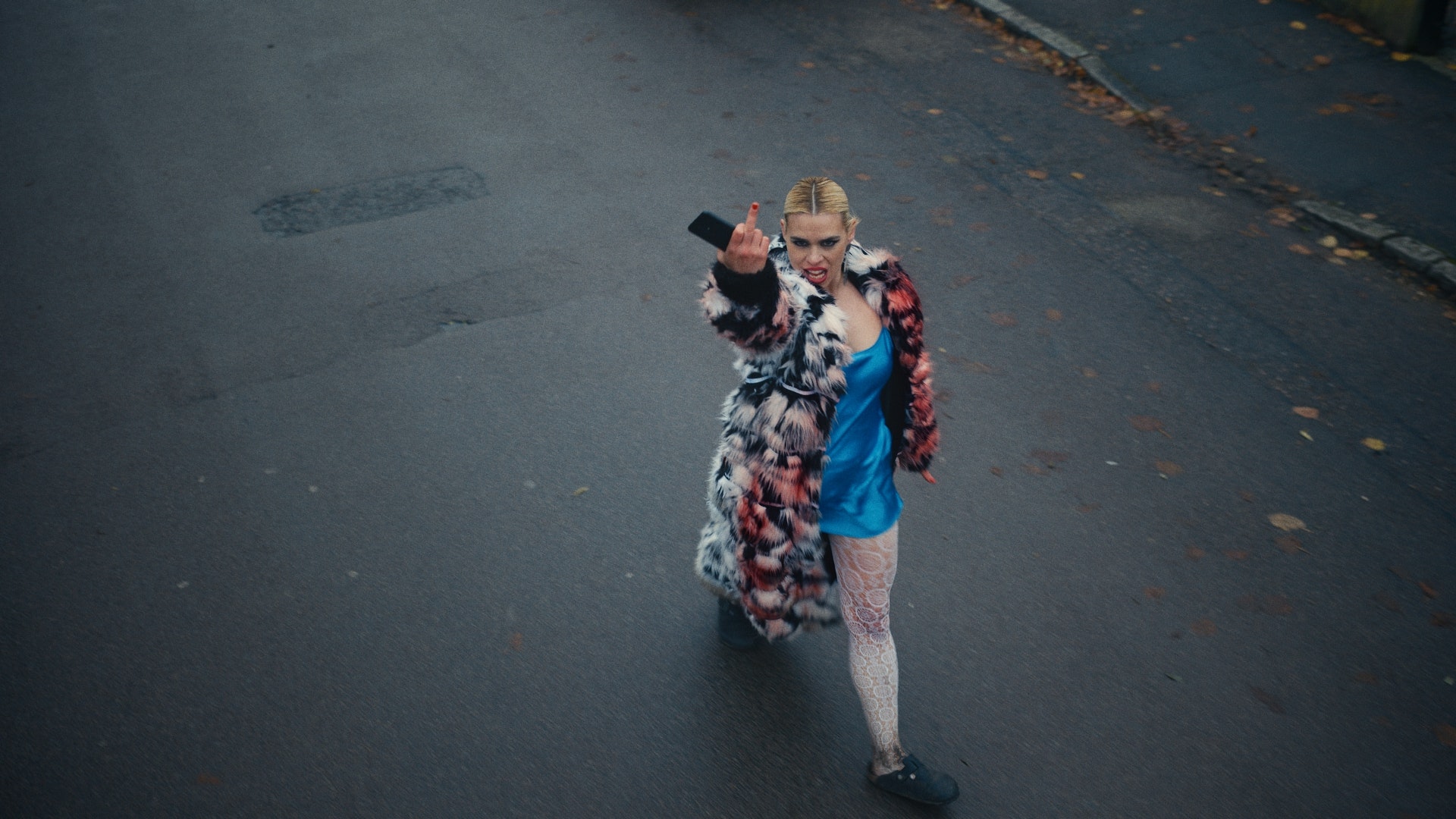 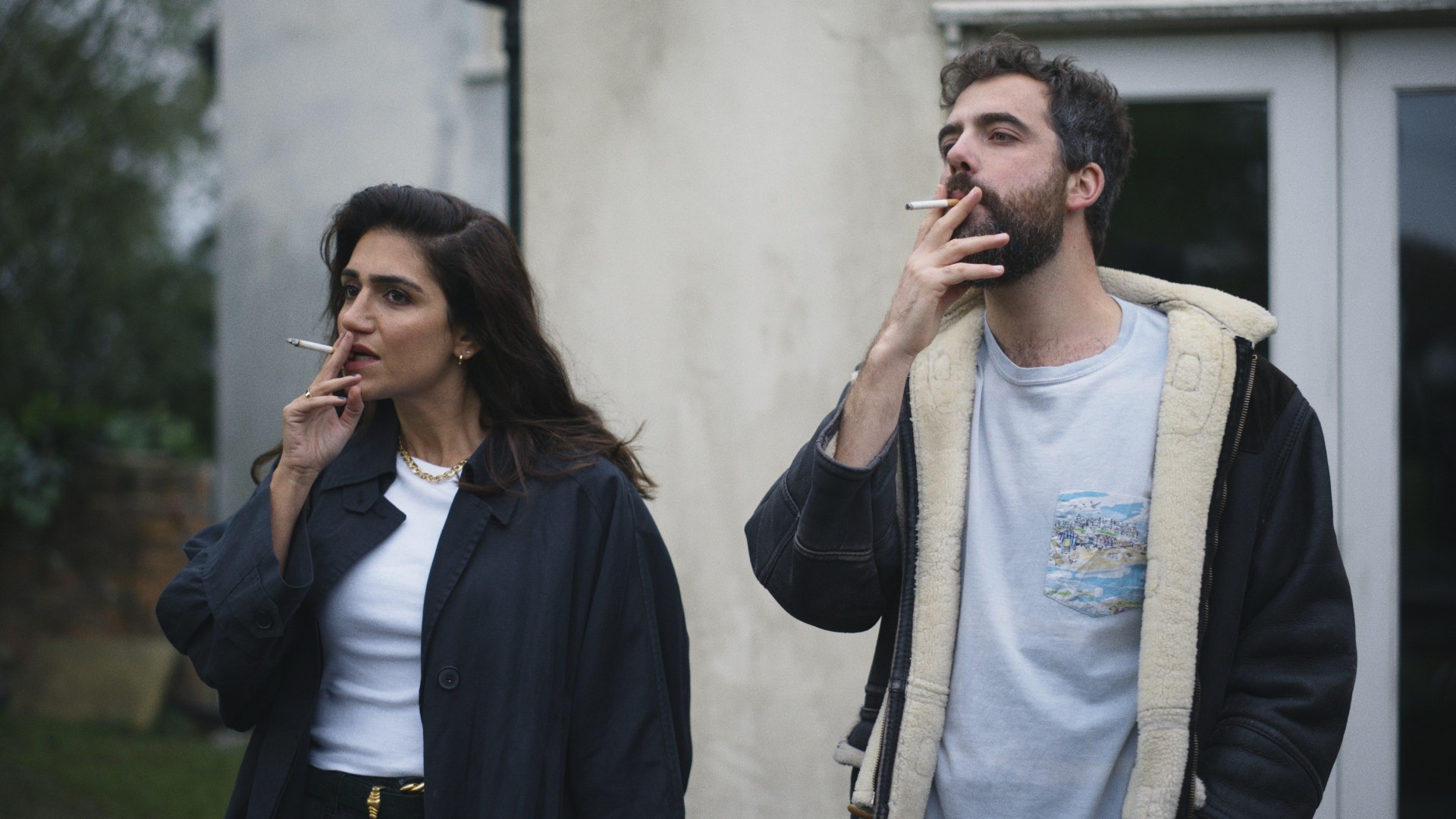 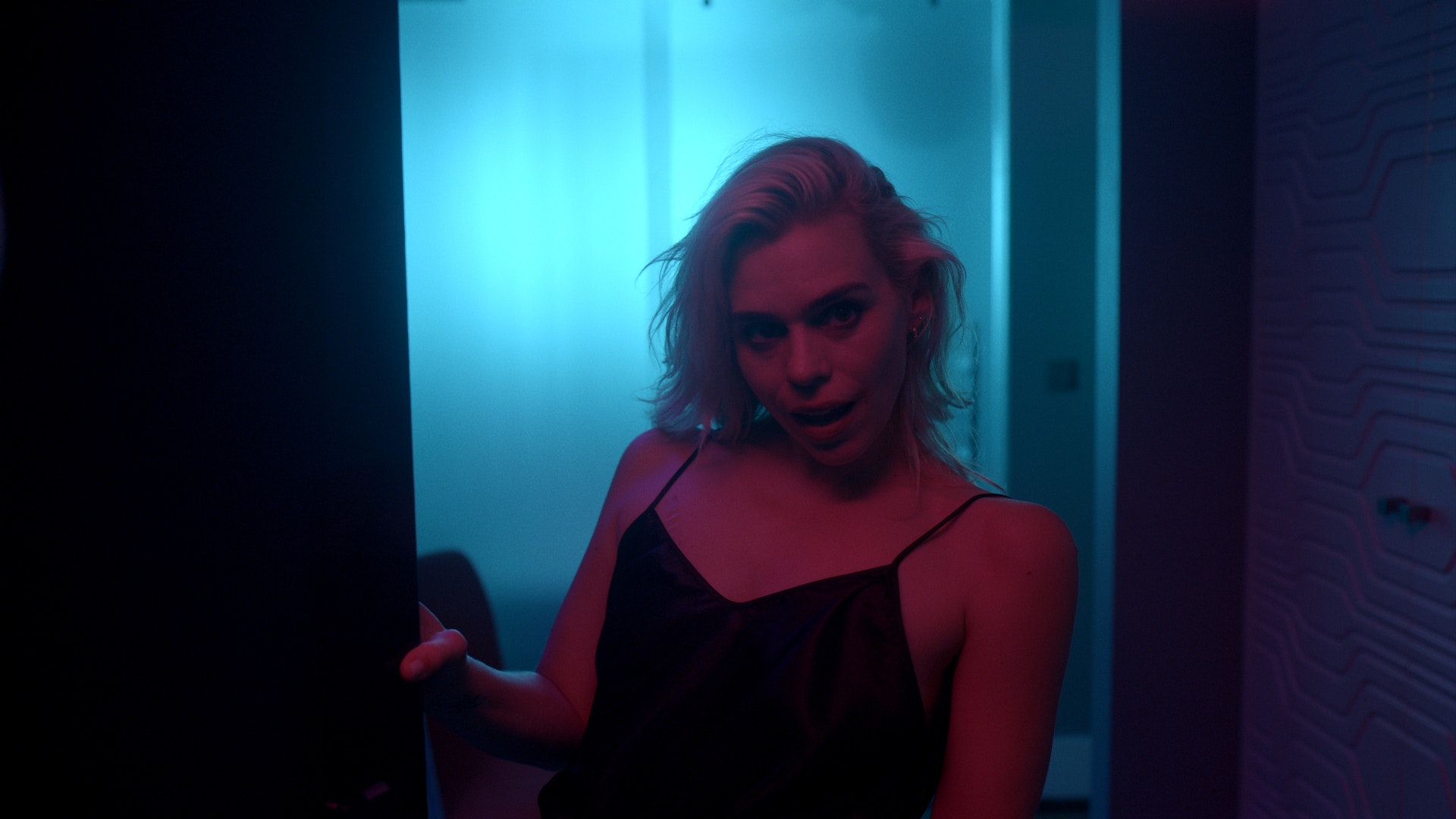 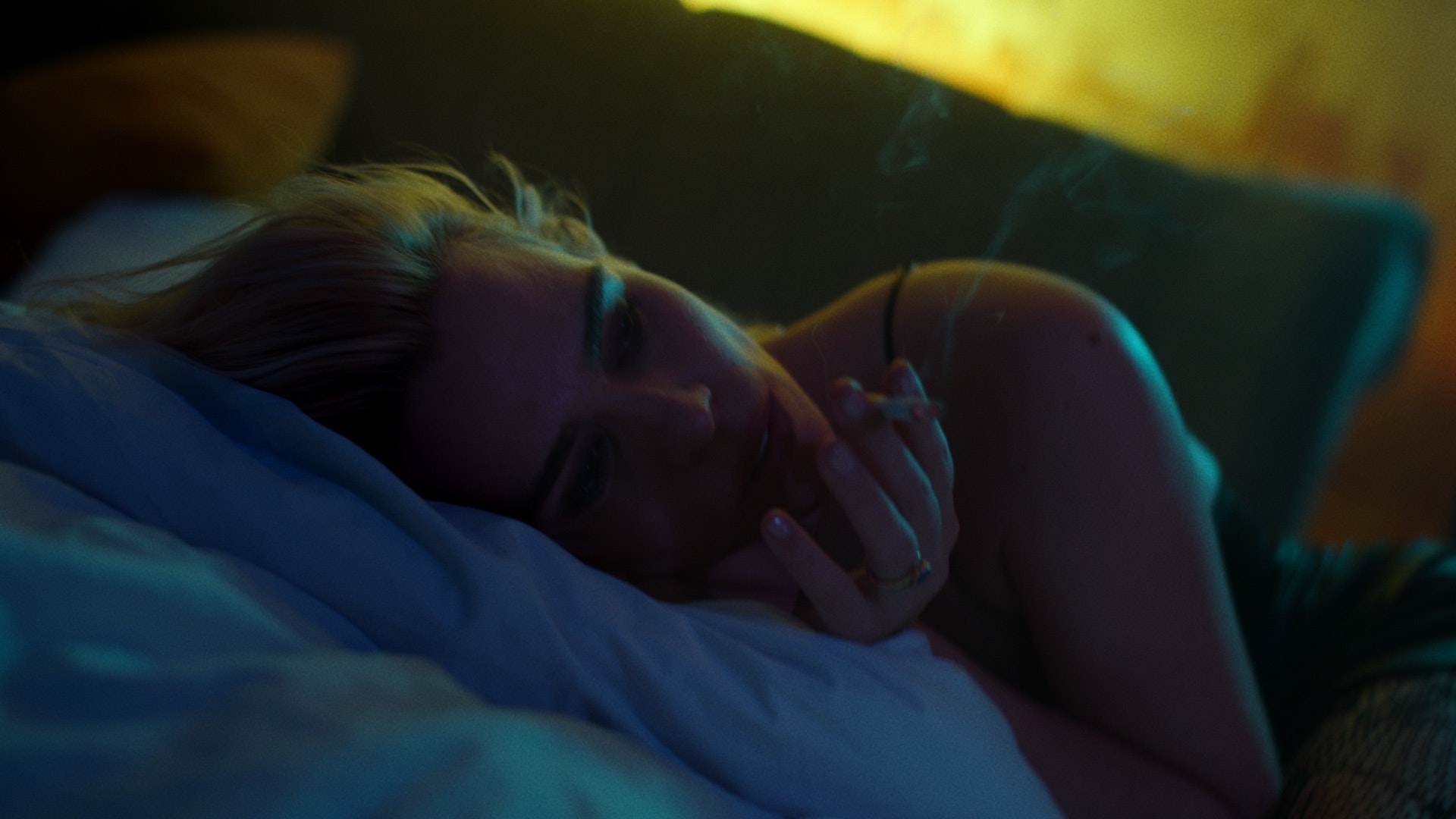 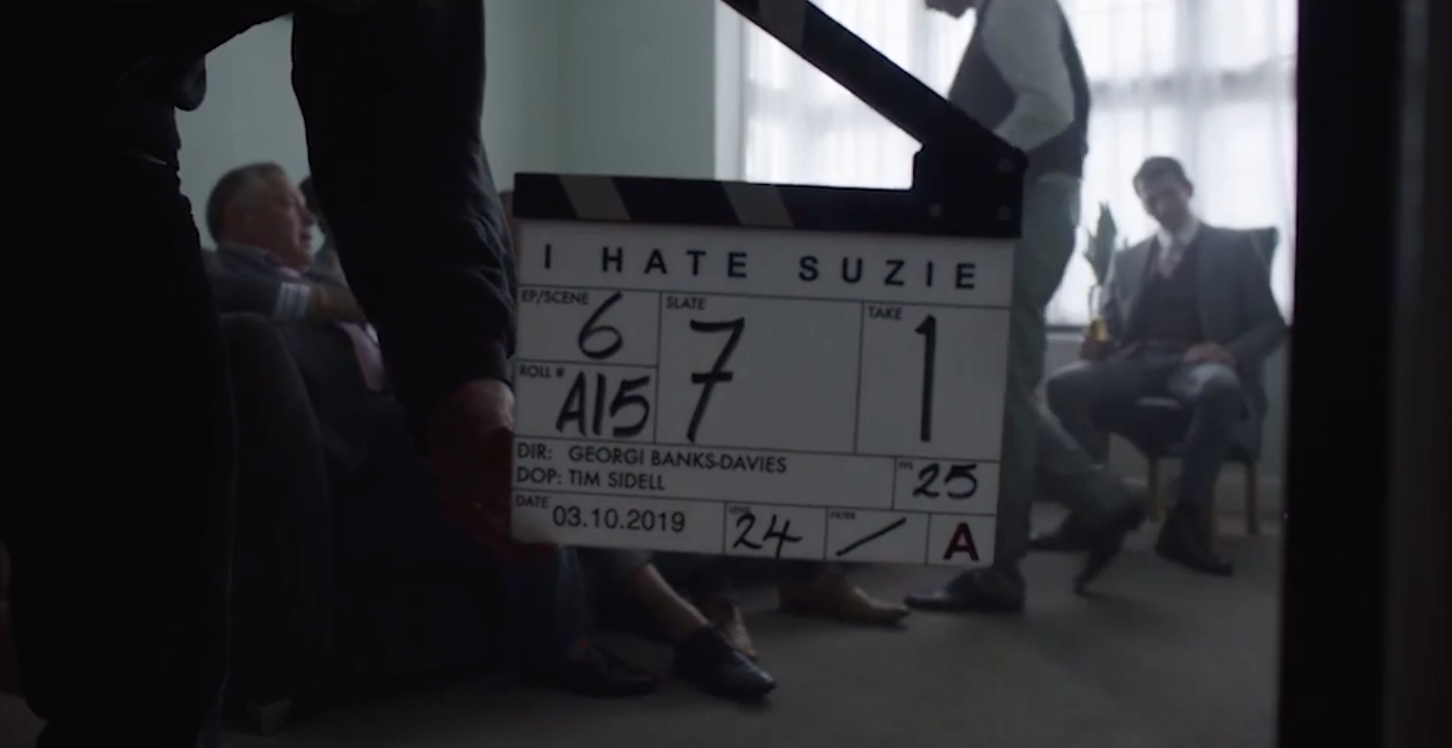 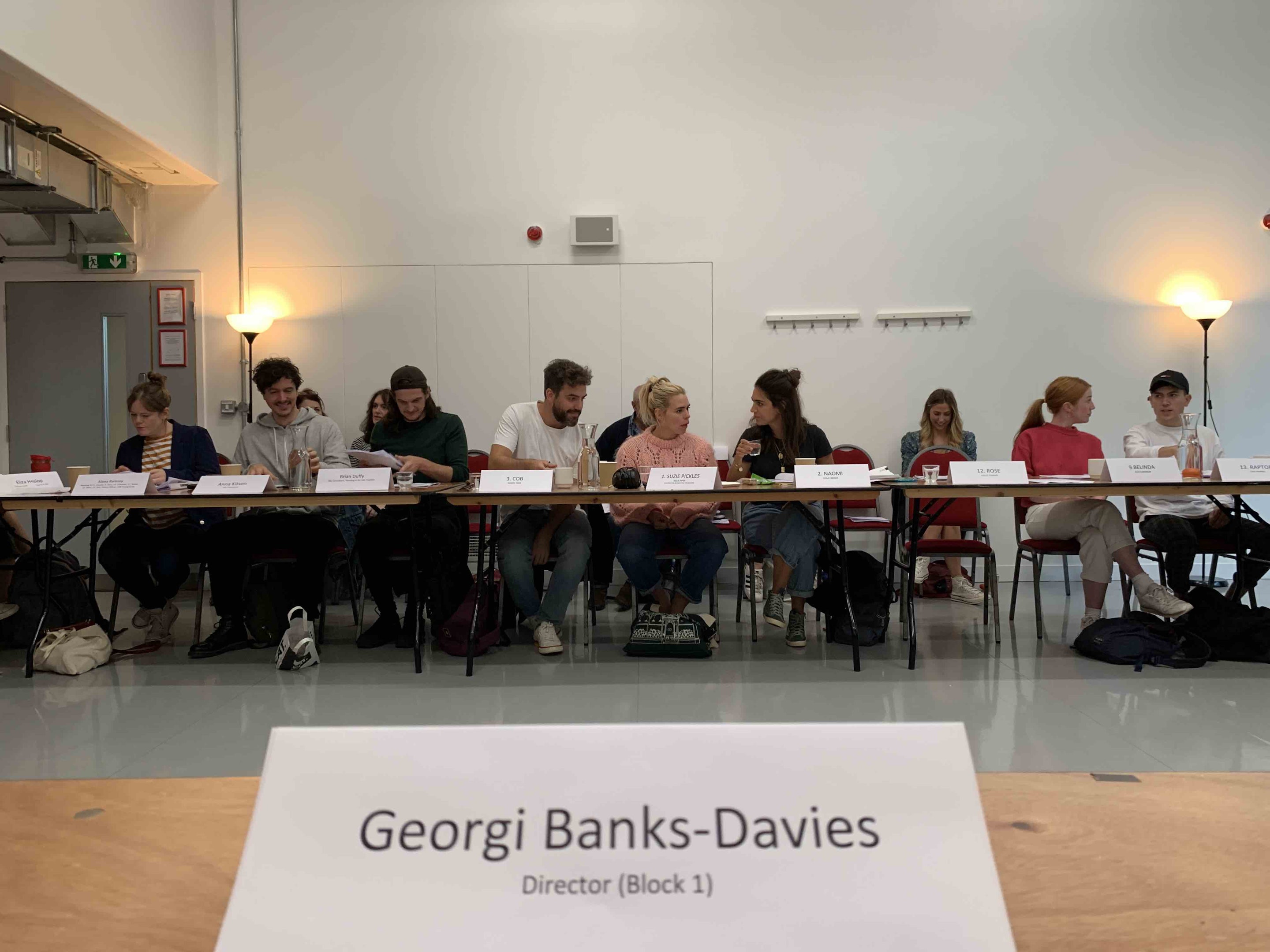 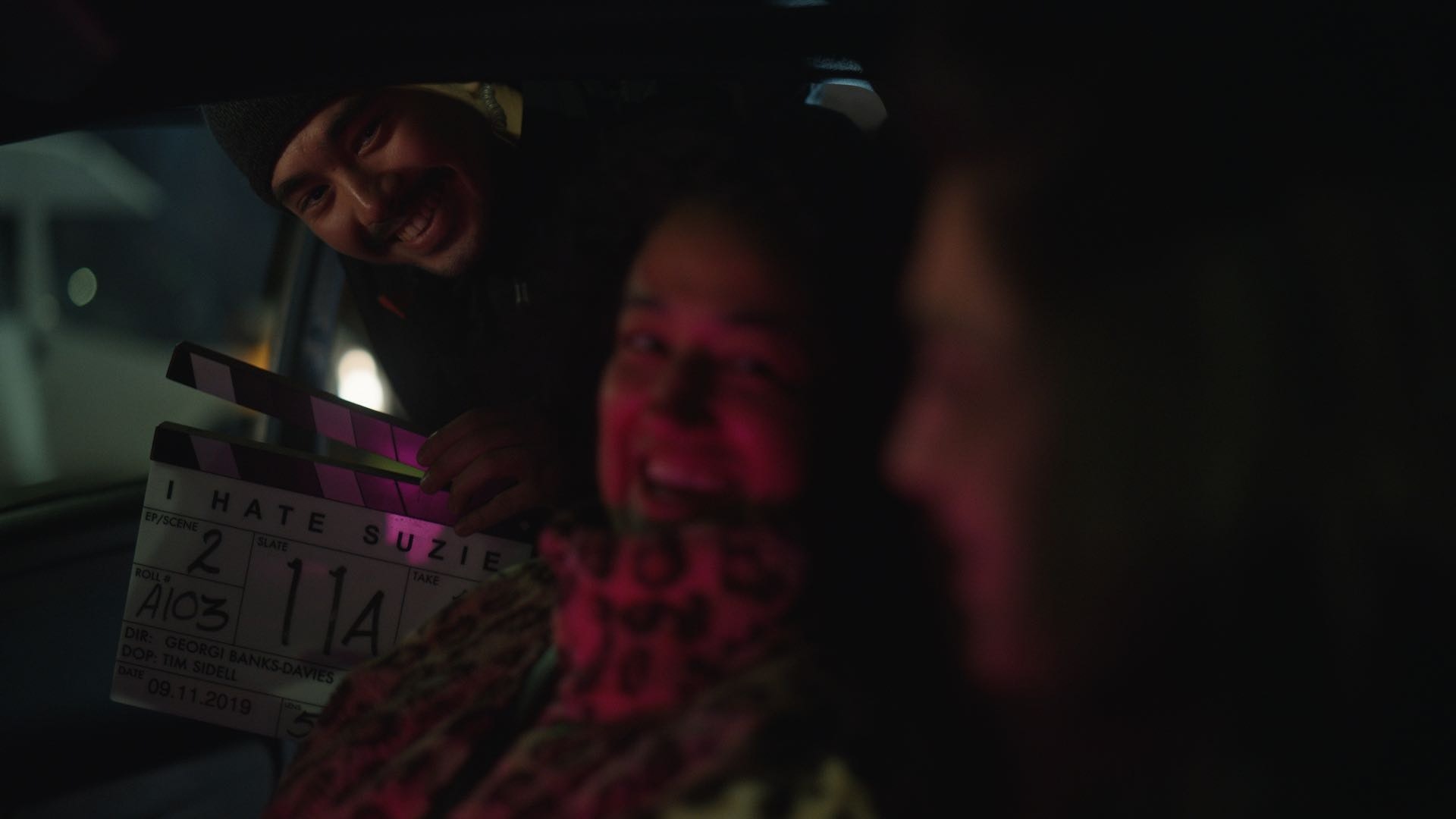 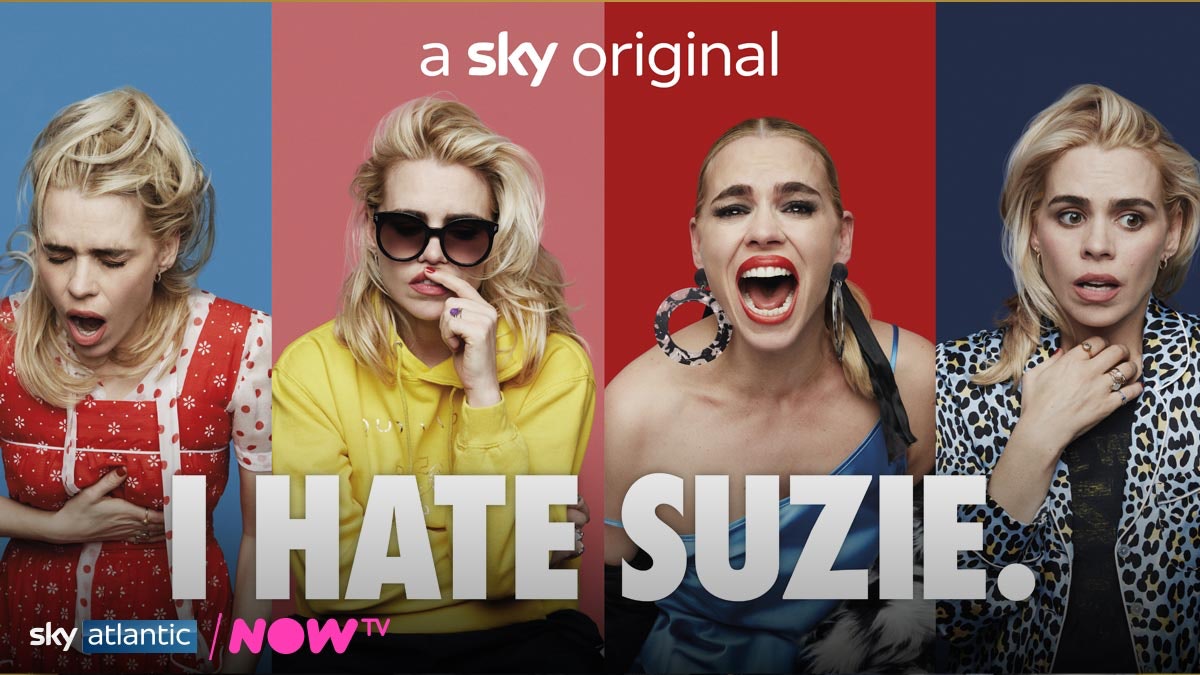 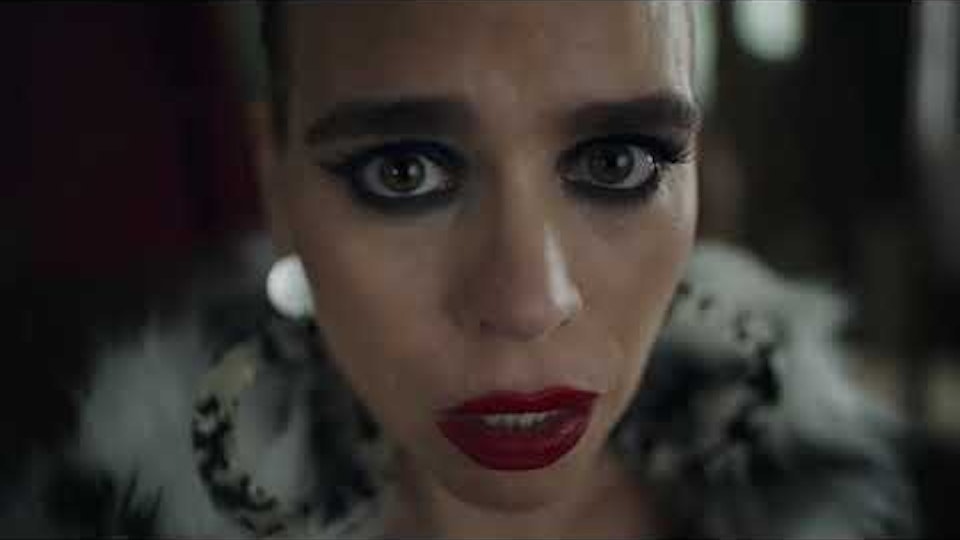 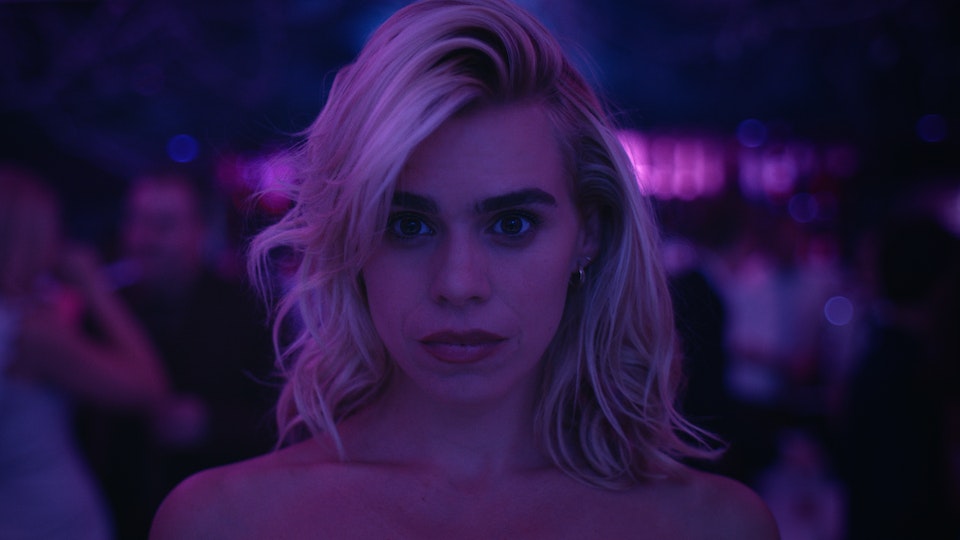 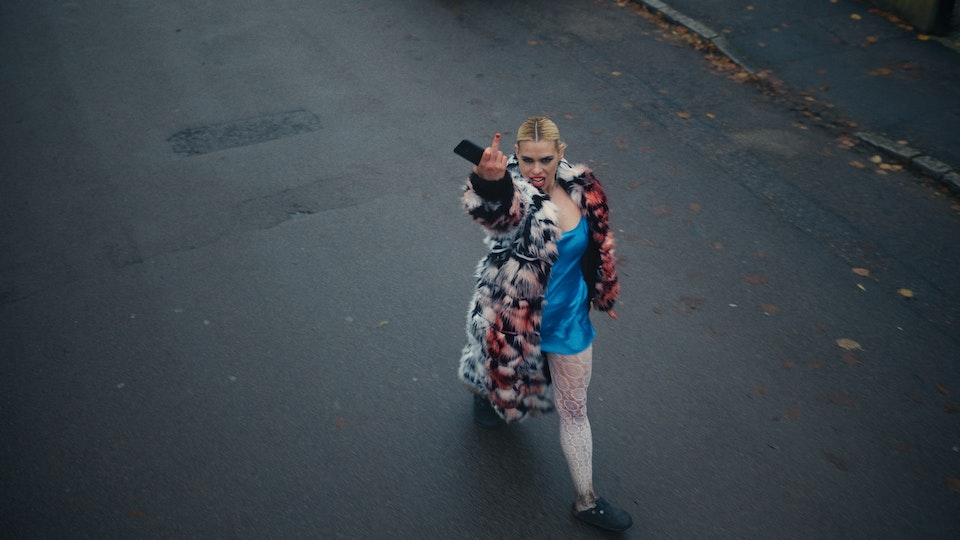 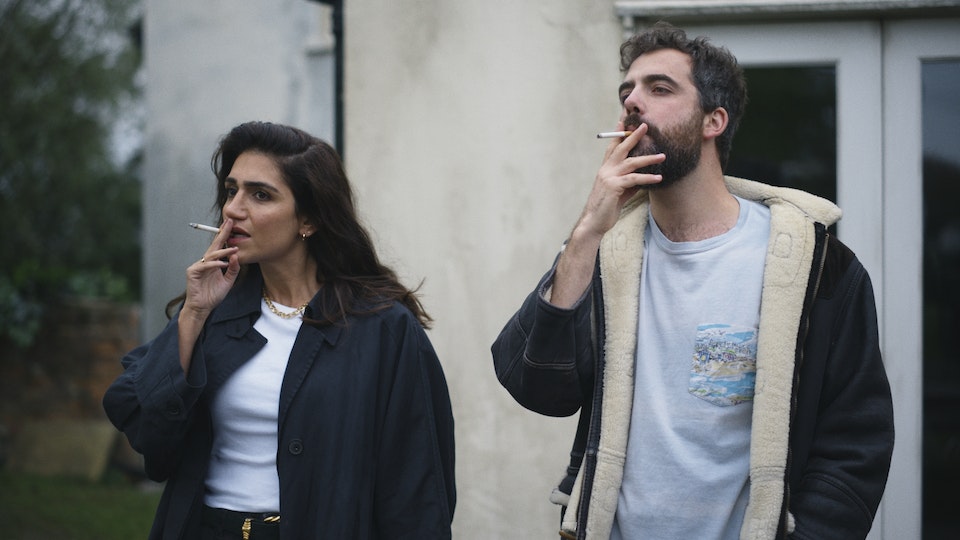 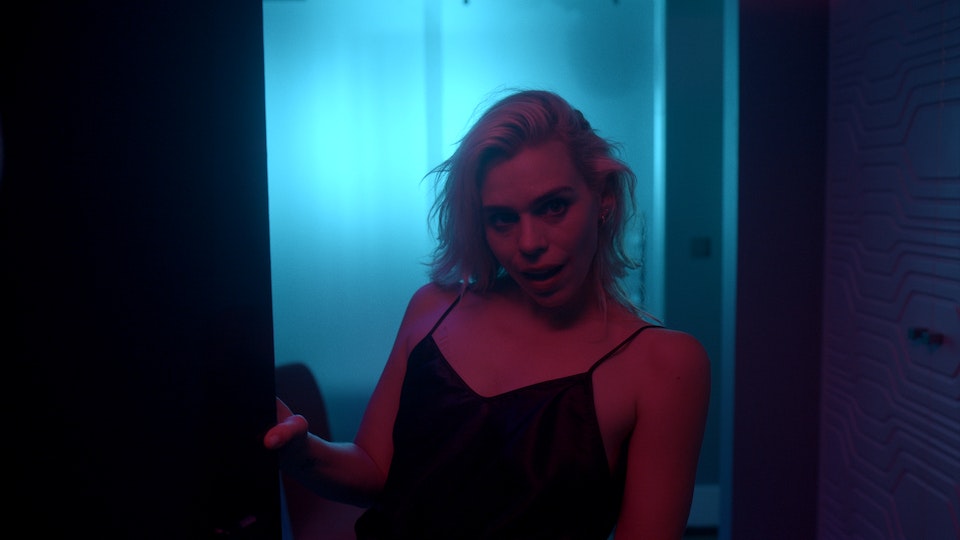 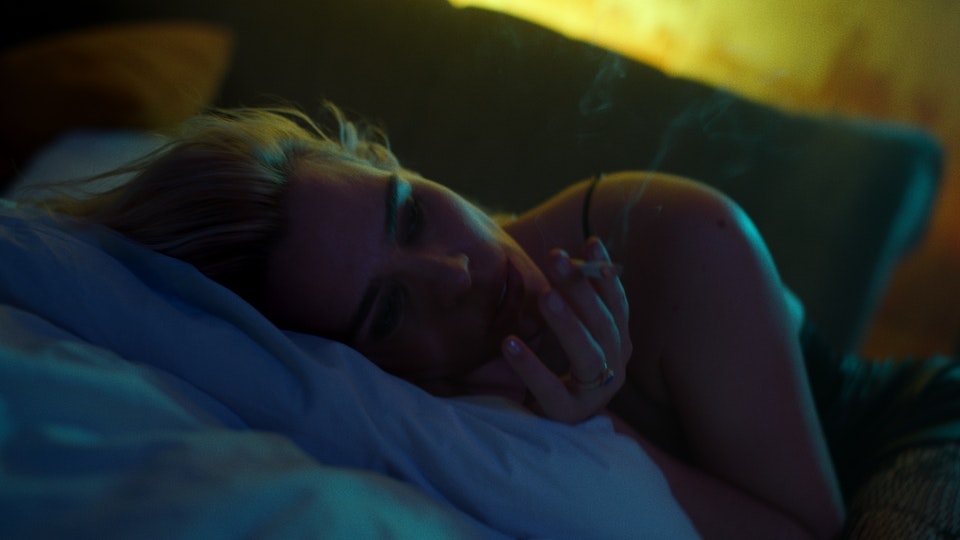 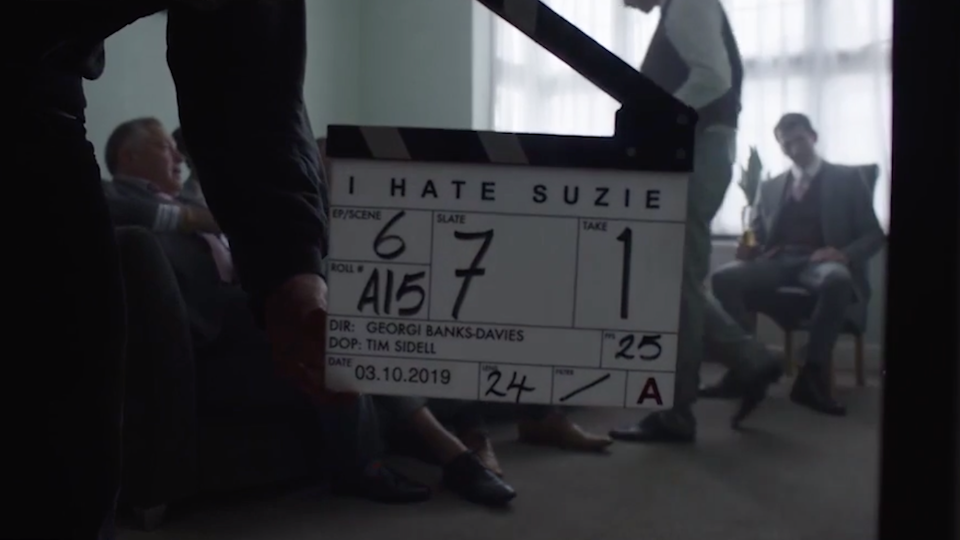 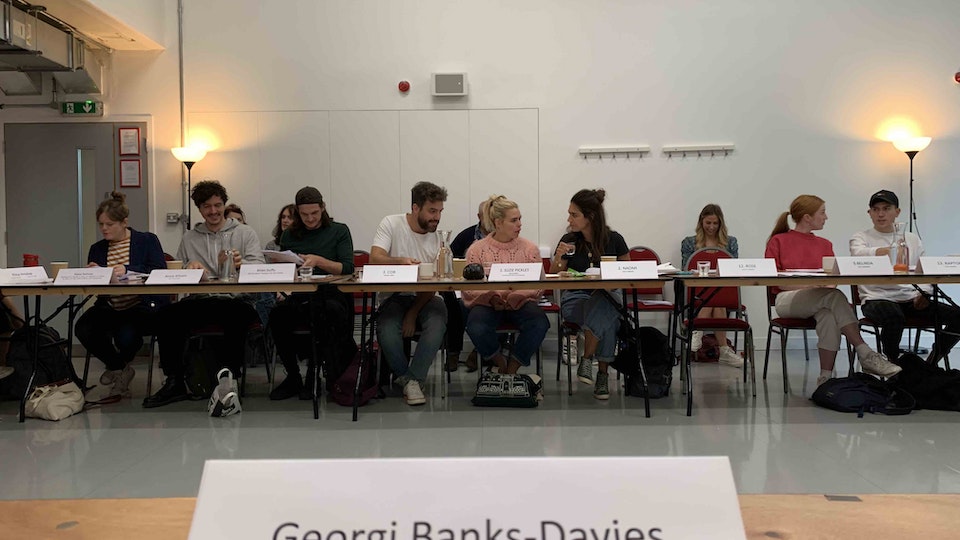 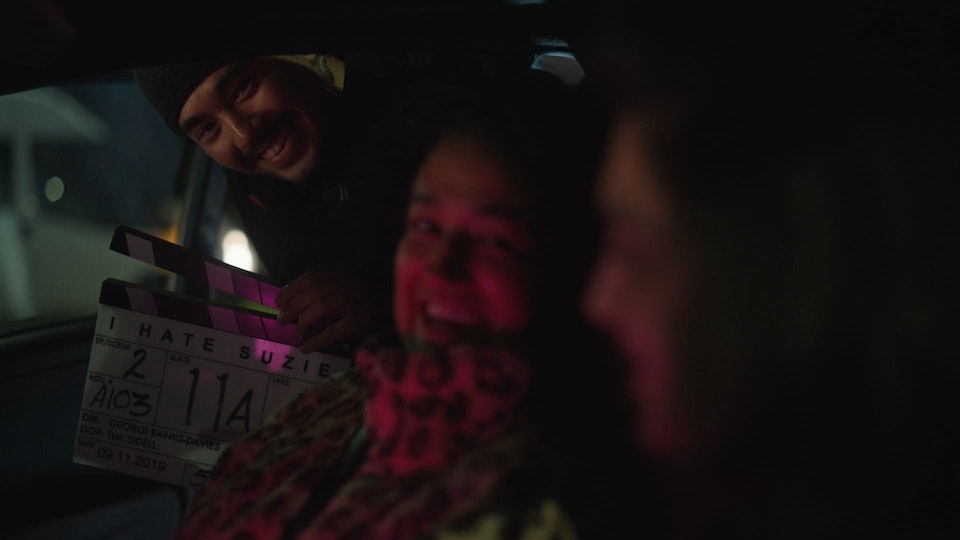 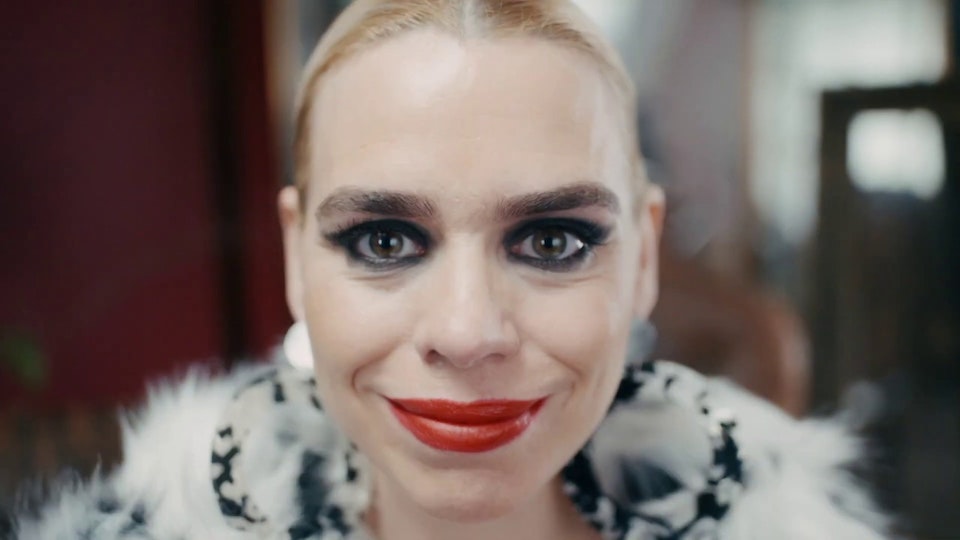 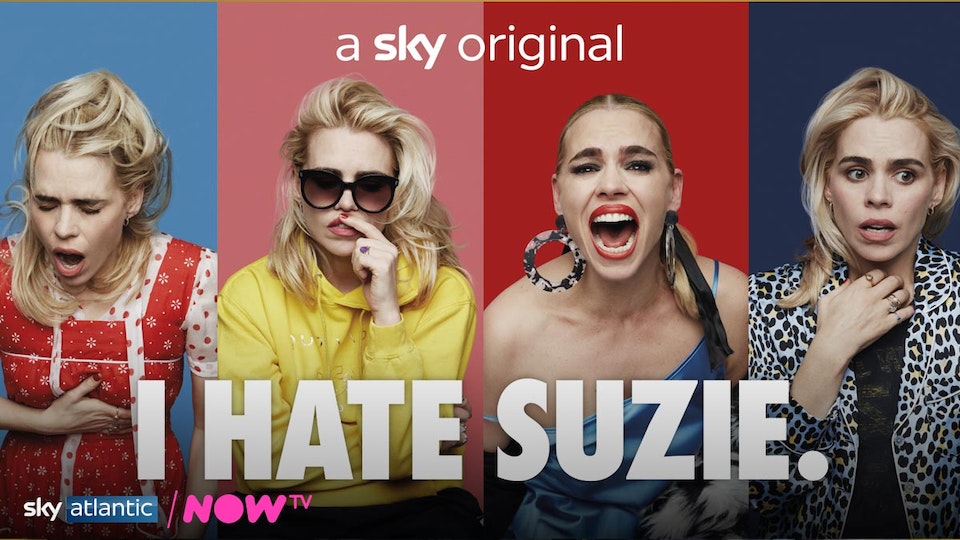 I Hate Suzie follows Suzie Pickles (Piper), a celebrity whose career is put in jeopardy when she becomes the victim of a hacking scandal that causes a compromising photo of herself to be leaked.

The eight-part series follows Suzie’s excruciating journey to hold her life together alongside her best friend and manager Naomi (Farzad), as she struggles to keep her career afloat and her marriage to her husband, Cob (Ings), begins to hang by a thread.

Georgi Banks-Davies, a newcomer making a frankly astonishing debut as the director of six of these eight episodes, take no half-measures... the direction is, uniformly, equal parts boldness and thought. “I Hate Suzie” doesn’t immediately rocket Banks-Davies to near the top of every producer’s call list, then they’ve all gone mad.  Rogerebert.com

Director Georgi Banks-Davies plays with genre, shifting style each episode to capture a different element of its lead character’s crisis. …That ongoing crisis is painted in expressive colours with stylistic ingenuity by Banks-Davies         Den of Geek